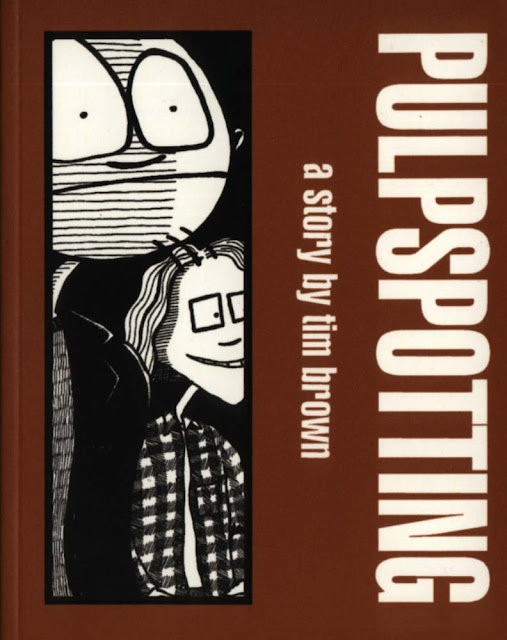 Just over 18 years ago I self-published Pulpspotting. It collected a story previously published in issues 25, 26, and 27 of ObLiVioSiTeR (a minicomic I published from 1995 – 2000) and was, at the time, the longest complete story with consistent artwork that I had yet produced. This was my first (and, so far, only) graphic novel.

The story is very loosely based on a end-of-the-school-year party I went to with a friend and thoughts I had about it and trends in popular culture afterwards. I’ll just leave it at that….

Below are some sample pages 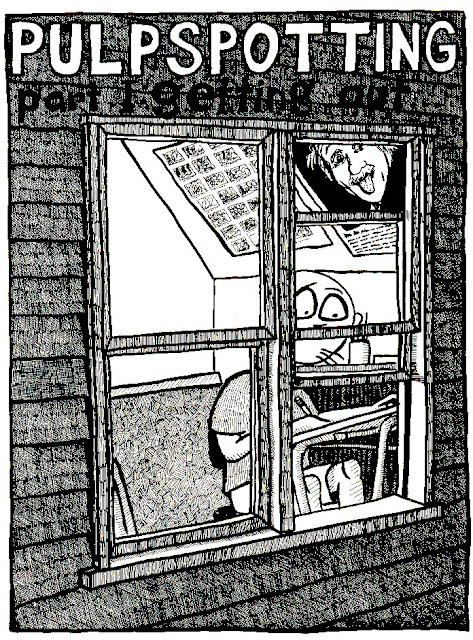 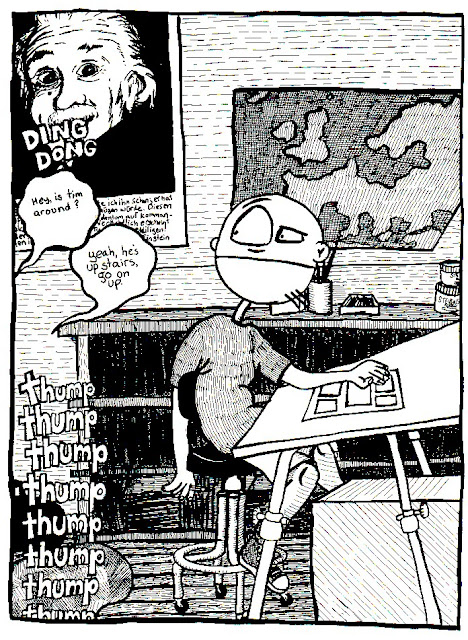 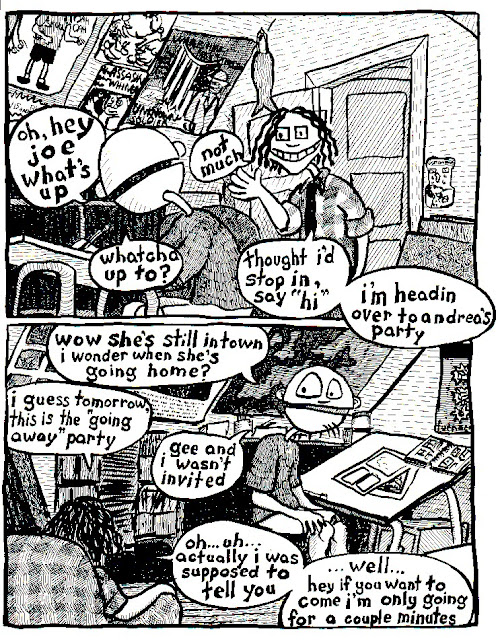 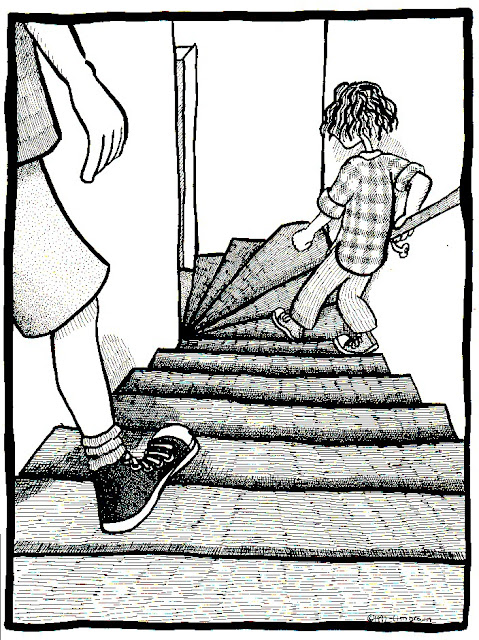 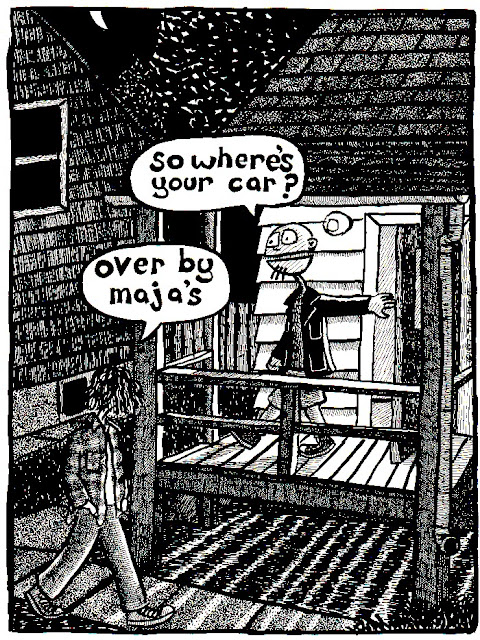 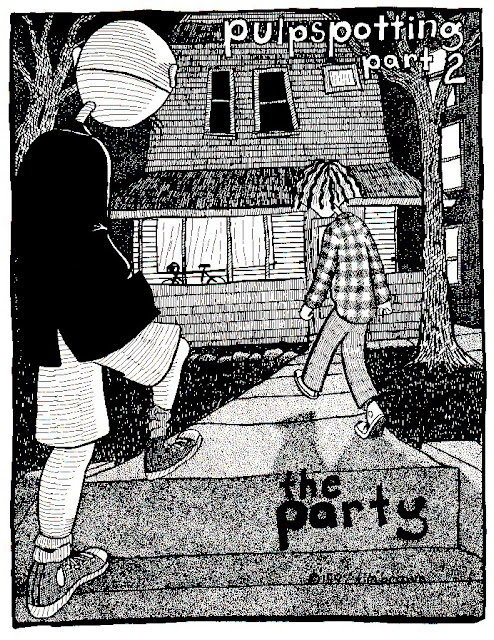 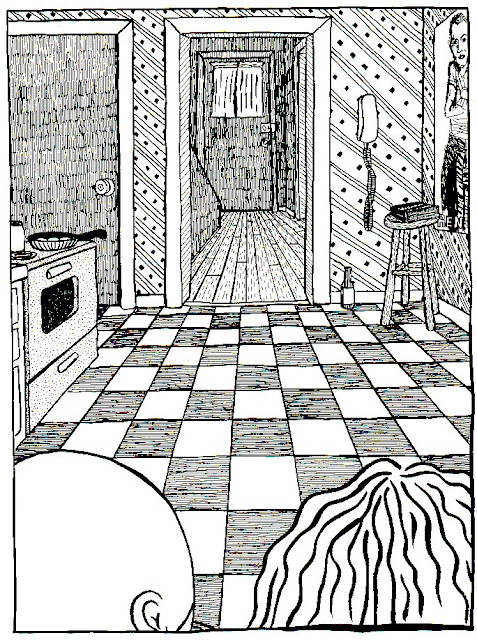 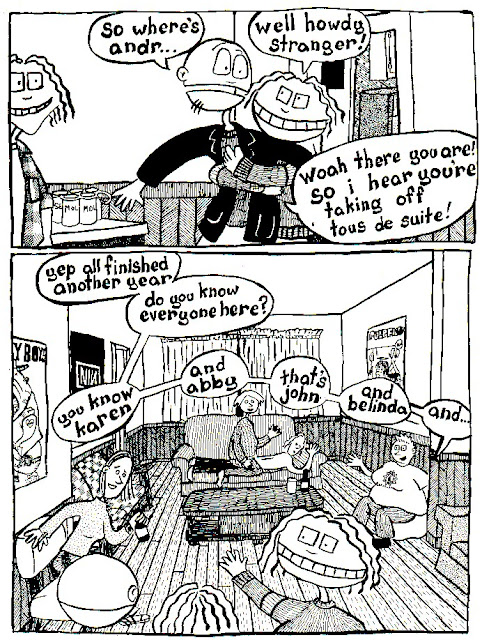 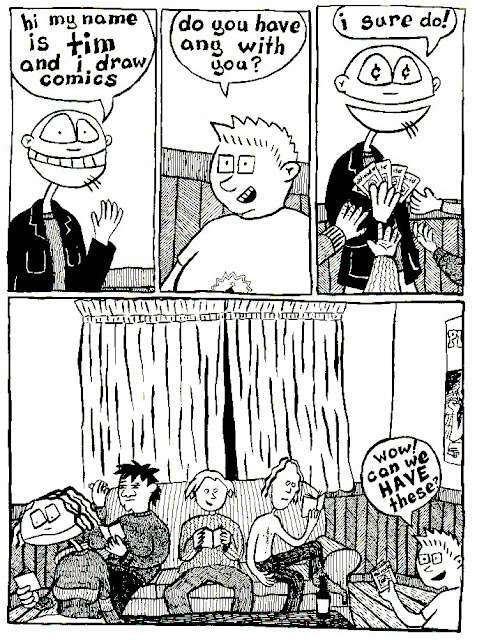 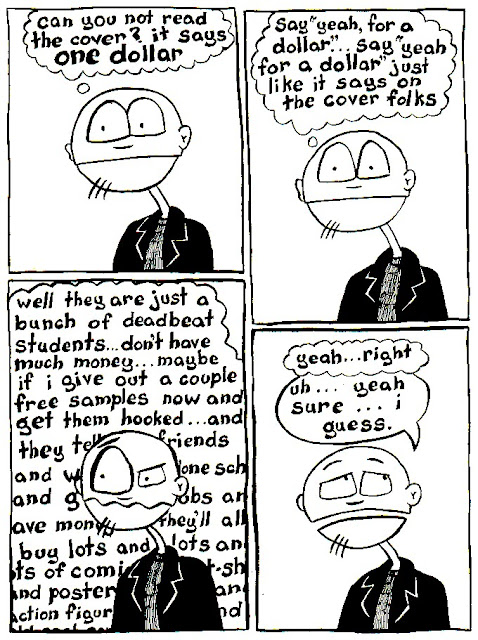 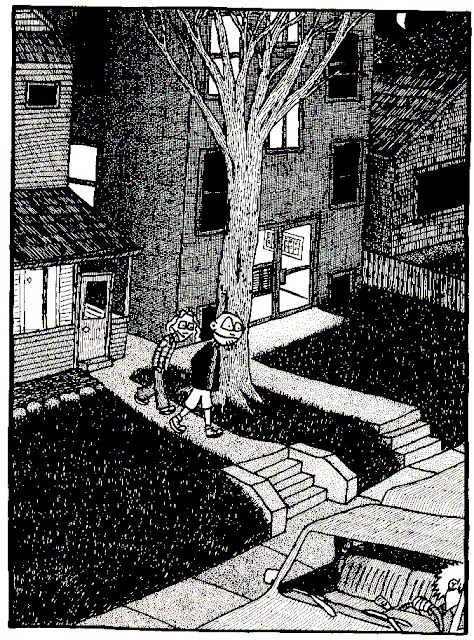 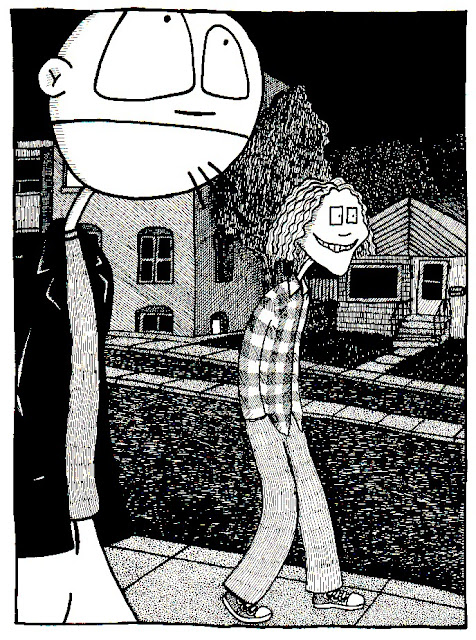 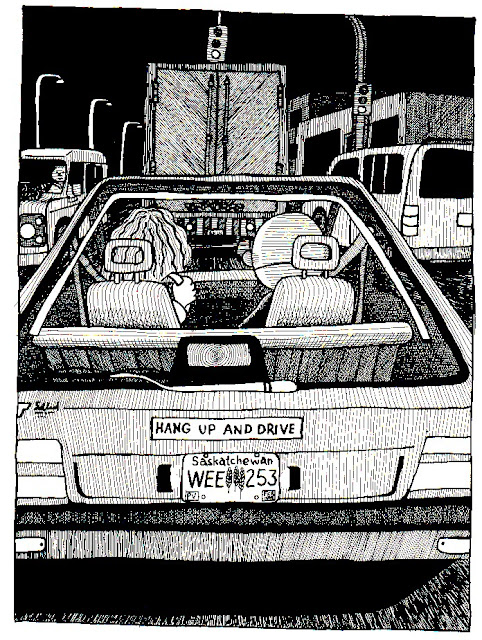 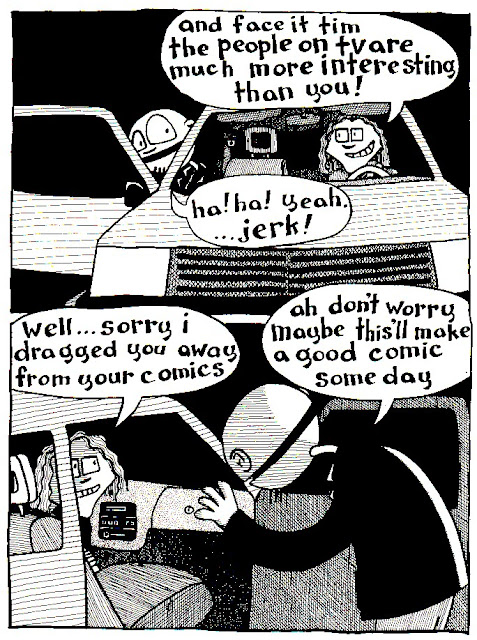 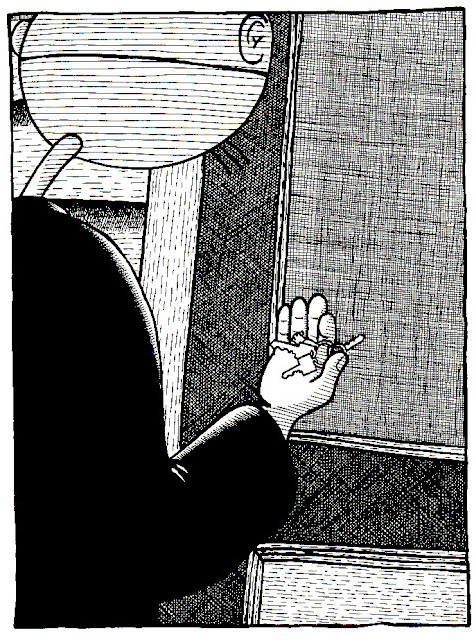 It is on Goodreads:

I’d actually planned to post this immediately after the post about the ObLiVioSiTeR… In fact I DID the ObLiVioSiTeR post so I could refer to it in this post and I did both of those posts so I could, when I announced the new graphic novel I’m working on, could point to this previous work… but…  you know… I’m lazy. I’d also wanted to sort out some sort of paypal account or way people could send money if they actually WANTED a copy of Pulpspotting (I still have a thousand or so of them in my basement!). Alas, I have still not managed to get around to doing that….

News about the NEXT graphic novel!?
Posted by tim at 11:59 AM